South Africa is set for a boom in the use of LED lightingfollowing the announcement of Africa’s largest energy-saving lightingdeal – a joint initiative between local power utility Eskom and globalelectronics giant Philips.

Speaking at the launch event in Johannesburg, Philips executive VPRonald de Jong said that it was the company’s policy to focus on newtrends in society, especially in terms of coping with population growthand promoting good health.

“We started off, 120 years ago, as a lightning company,” said DeJong, “and today lighting is still an important part of our business. Wewant to make a significant contribution to saving energy needed forlighting.”

De Jong announced that Philips, with the help of Eskom, would bedistributing 200 000 lamps from its MasterLED range to commercialconsumers such as banks, casinos, hotels and retail outlets, at adiscounted price.

The announced deal coincided with the COP17 climate changeconference, currently underway in Durban. Eskom was involved inpreparations for the conference, notably in the upgrading of streetlights around the venue from halogen to LED.

“Each lamp uses 40W to 43W less power, so for companies with a lot oflighting, the cost reduction can be substantial,” said De Jong. “The200 000 lamps could potentially save as much as R41-million(US$5.1-million) per year, and prevent the emission of up to 50 000 tonsof carbon dioxide.”

He added that individually, each lamp could cut R200 ($25) per yearfrom electricity bills straight away. An extra bonus is that thebrighter, cleaner atmosphere leads to a better work environment.

Karebo director Ravi Govender said that his company has worked withEskom on previous roll-outs, such as the successful compact fluorescentlamp (CFL) programme. Now, with LED lighting on the rise, Karebo will becontributing not only to a greener South Africa, but also to jobcreation.

“There are many possibilities in training people to retrofit premises for the LED downlighters,” he said.

LEDs are the future

Andrew Etzinger, Eskom’s senior GM for integrated demand management,said: “In South Africa 10% of the energy we produce is used forlighting. With our electricity supply often under strain, we want toencourage all electricity consumers to reduce their usage wherepossible.”

Etzinger said that the parastatal’s CFL programme, which encouragedconsumers to replace incandescent light bulbs with CFLs, and to date hasdistributed 47-million of the energy-saving devices, has been asuccess.

“We’ve helped commercial and residential properties lower theirelectricity bills, and when we’ve returned, even years later, we’vefound that many people haven’t gone back to the old, cheaper light bulbsbut are still using the CFLs.”

Although Eskom is building new power stations, Etzinger said thatthose are long-term solutions and that people can begin to saveelectricity immediately if they switch to more efficient technology. Inso doing they’ll reduce their impact on the environment, and help easethe burden on the national grid.

He added that although the latest initiative is aimed at thecommercial sector because of its extensive lighting use and potentialfor greater savings, residential properties will be included in future.

Street lighting is an Eskom priority, he said, and for COP17, Eskomworked with Philips, the Durban municipality and the national Departmentof Environmental Affairs to replace the lighting in six streets aroundthe International Convention Centre with LEDs, using Philips’ Iridium2street lighting technology.

A total of 149 street lights were upgraded to the cleaner lamps,which are each capable of burning for 60 000 hours. They also cost lessto maintain and burn brighter, enhancing the safety and security ofpeople in the street.

The new technology will save the municipality 47.4 megawatt-hours per year. 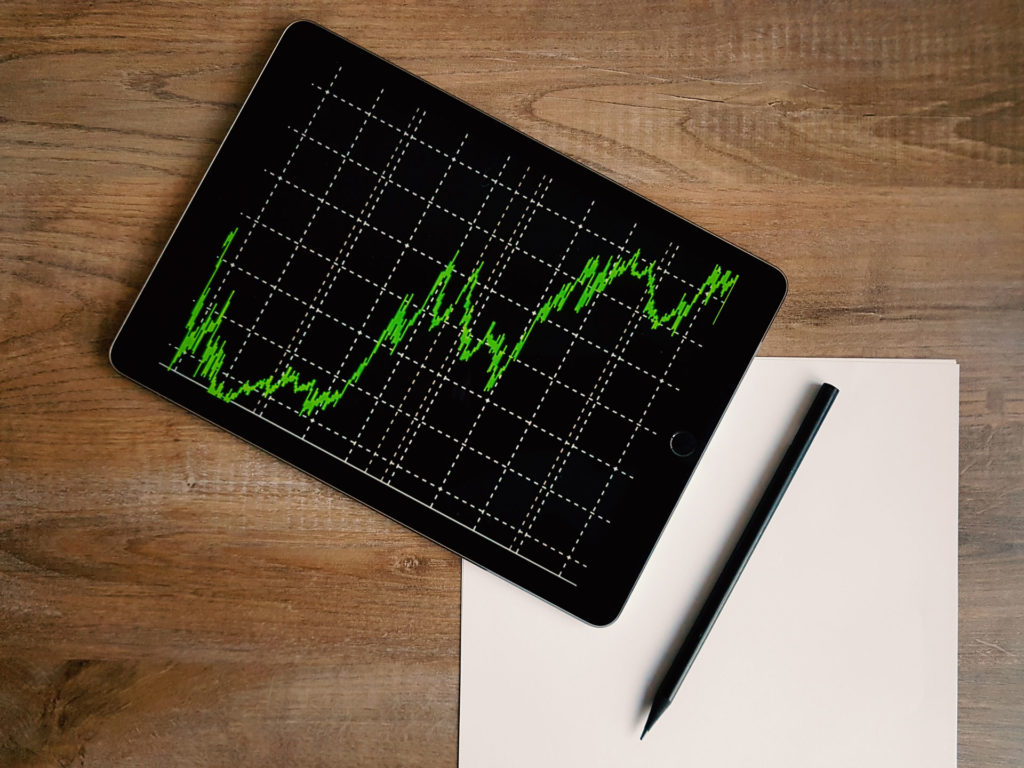